In this tutorial, I will guide to you how to create dummy Text in word with RAND, RAND.OLD, and LOREM.It will will help you in designing, formatting or editing but actually a quite fun trick to try.

Compare to Excel, Word is very limited in functions for users and all those functions are limited to manipulating tables. However is that true? Well possibly not. Word still provides us with a function that can be used with a simple “=function” syntax. What is that? Read the article below: Generate random text in simple Word.

I. Create dummy Text in word with RAND, RAND.OLD, and LOREM.

Although these functions do not exist in Help folder, that doesn’t mean that they don’t exist. These functions are defined to “insert sample paragraphs into the text”. This serves to check, test formats, functions whether they work before applying to actual data. However, you can only make them work if Replace text as you type is enabled in AutoCorrect Options. Also, it won’t work if it’s followed by a page break, or a column break. 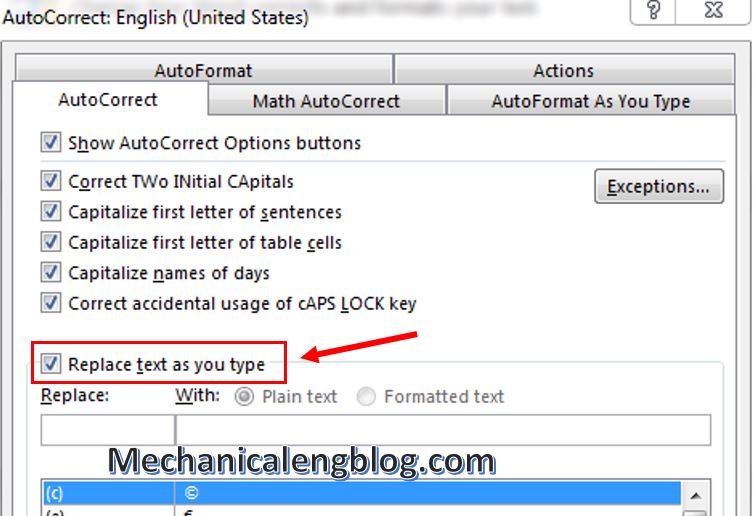 In the overturned version of Word 2003, when using the RAND function, Word will return the result “The quick brown fox jumps over the lazy dog”. For different versions, the text in brackets will be different. For 2007 and later, =RAND() will return a different text as shown below. 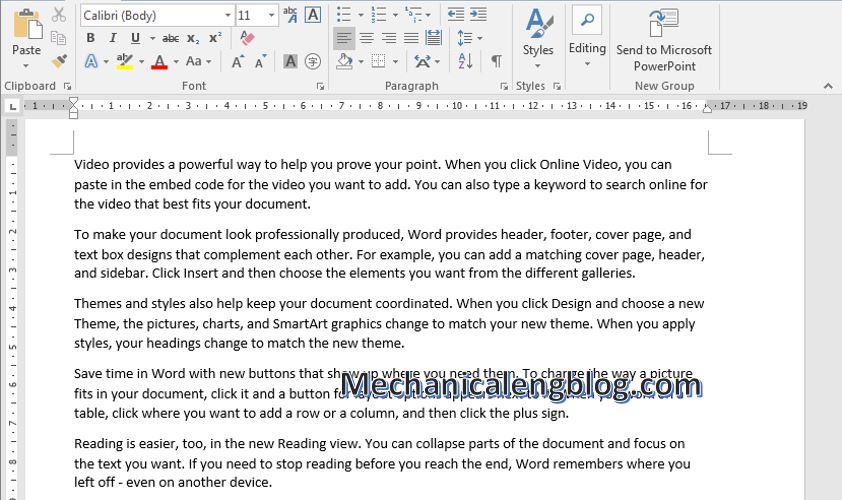 If you want to return the result of the 2003 RAND() function on machines using 2007 or later, type =RAND.OLD()
Press Enter and “The quick brown fox jumps over the lazy dog” again.

Although the RAND function works well, compact and fast, from an attention point of view, using meaningful text will distract users more when they want to present formatting. Therefore, it is not natural for the designers to have their own “text”. And that is the text you often see on the Internet: Lorem Ipsum.
The Lorem() function will help you create that text.
Formula: =LOREM() 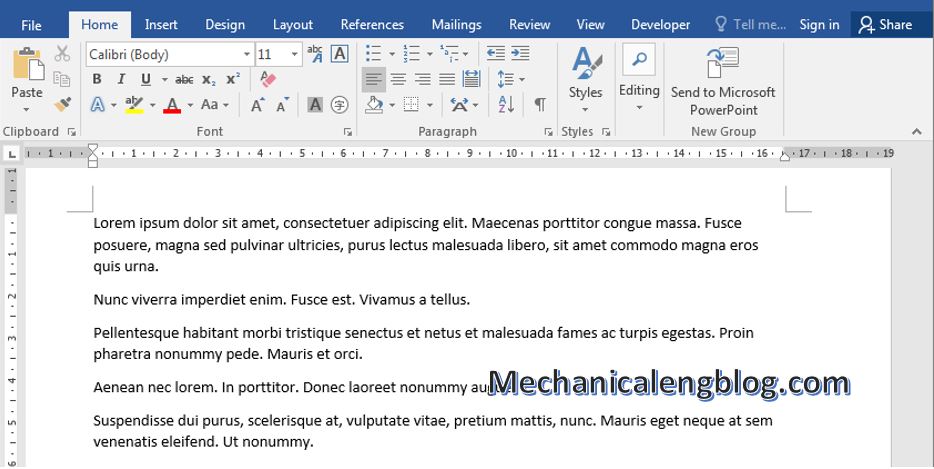 Note: Control of the outside part.
Basically, the RAND() function in Word 2007 and later includes 5 paragraphs, 3 sentences each. You can customize these parameters by adding numbers in brackets as follows:
=RAND(number of paragraphs, number of sentences per paragraph)
Same goes for RAND.OLD() and LOREM().

That’s what you call Dummy Text. It is not something that will help you in designing, formatting or editing but actually a quite fun trick to try. Maybe sometimes you will need to present an example paragraph, like me, I make tutorials so I indeed need those Dummy Text sometimes.
So, that’s it for today. Again thanks for reading and hope you will look forward to our newest article next time. Good luck!
-hhchi

how to write text on a picture in word

How to collapse text in Word automatically

how to insert and delete section break in Word