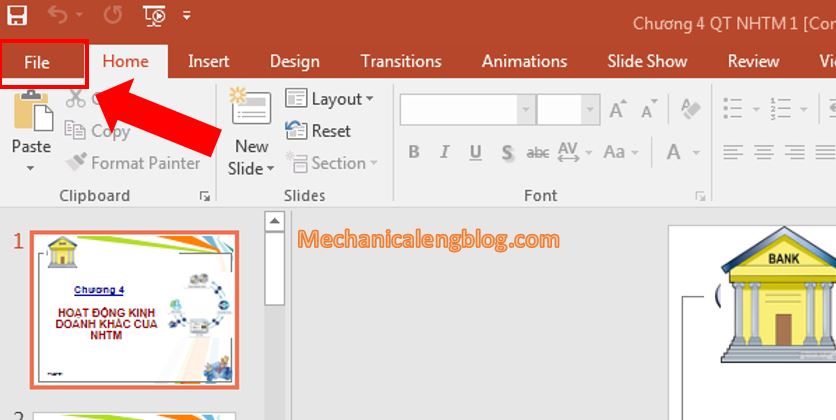 Step 3: The Send to Microsoft Word dialog box appears. In the Page Layout section in Microsoft Word, check at the Notes next to slides.
You will see 2 more options below. Choose Paste if you want the content converted remain unchanged when the content in the original PowerPoint file is updated. Vice versa, select Paste link to update the converted content according to changes occurred in the original PowerPoint file.
Finally, click OK to proceed. 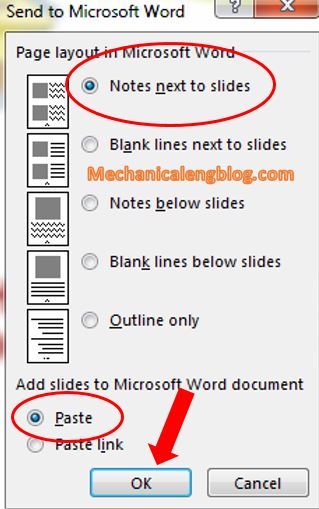 Step 4: Wait for a little moment and Word will automatically open and copy data from the PowerPoint slides.
When the transfer is done it will look like this. 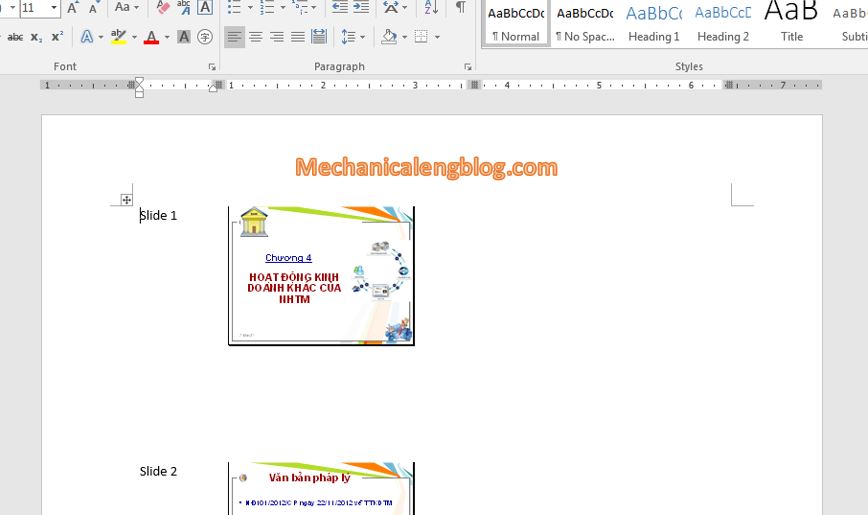 At this point you can attempt to edit slides, texts, size or zoom in or out if you want. Just double-click at the slide.

Otherwise, if you just want to convert the PowerPoint content to Word, in the Send to Microsoft Word dialog box, choose Outline only, then OK to proceed. 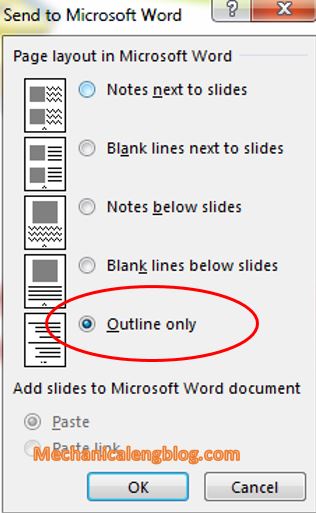 This way, only the words part will be converted, and the progress also takes much faster. 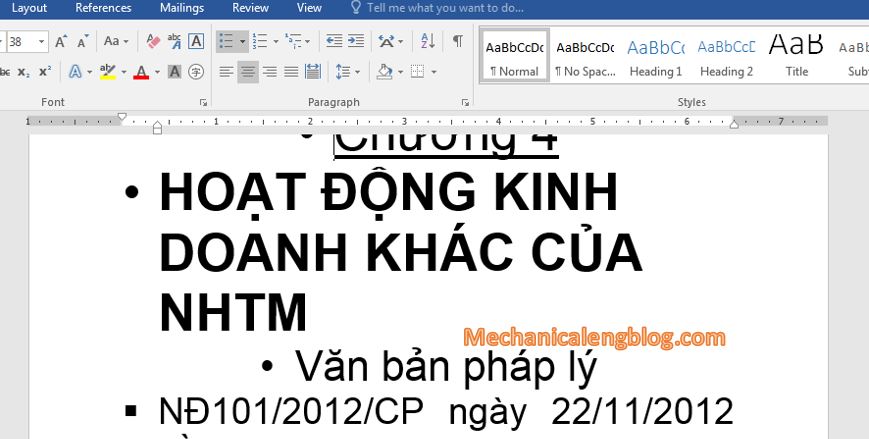 CONCLUSION
And that is the end of my tutorial. Personally, I find the methods very easy to follow and the process does not take too long. I think for those who often have to work with Microsoft tools like Word, Excel, PowerPoint, … knowing these tips is also quite important, because it will make your workload a lot lighter, and you will also have more knowledge about computer science.
Finally, wish you success and good luck.

3 ways to convert a Word file to image

how to write text on a picture in word